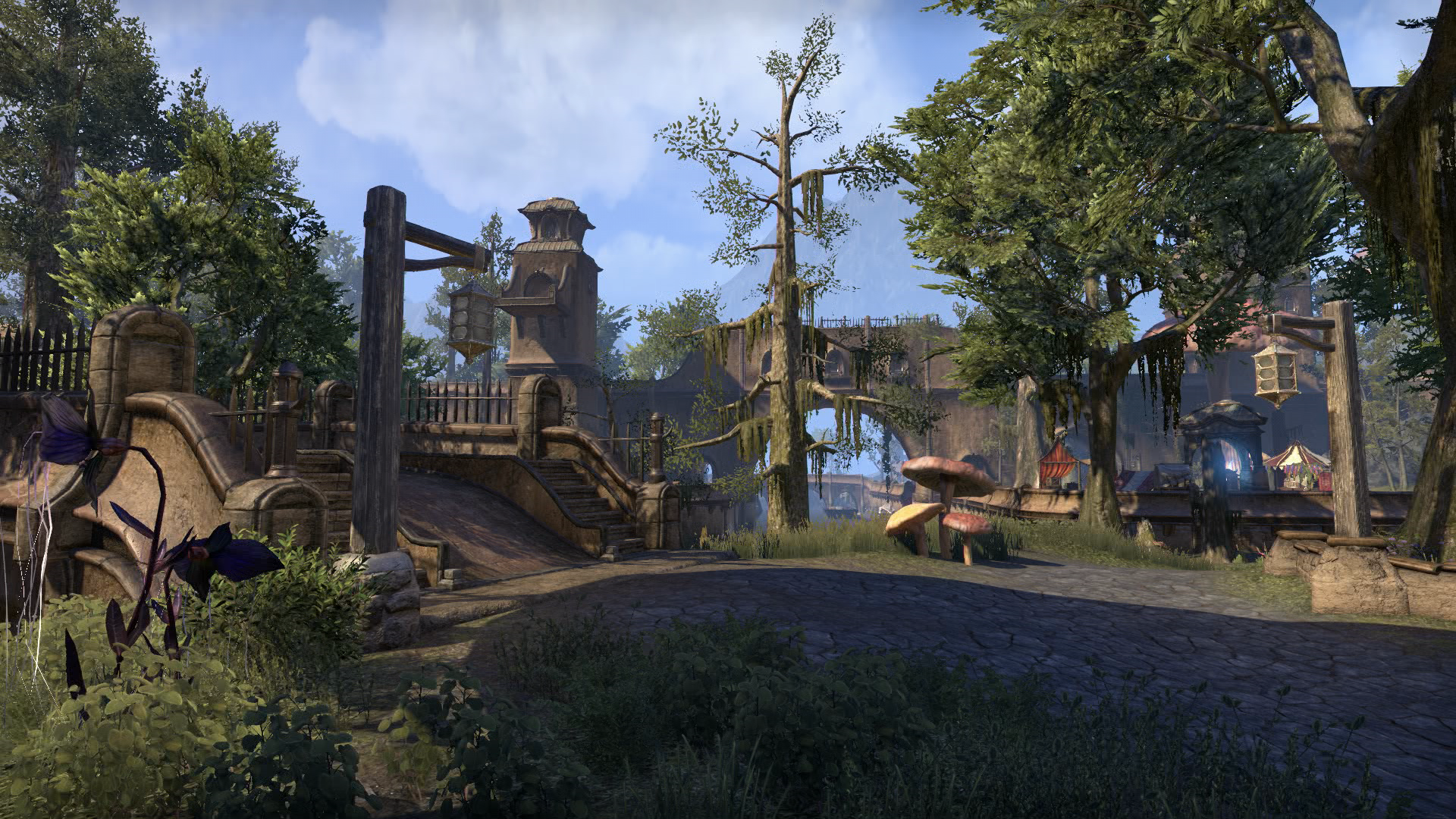 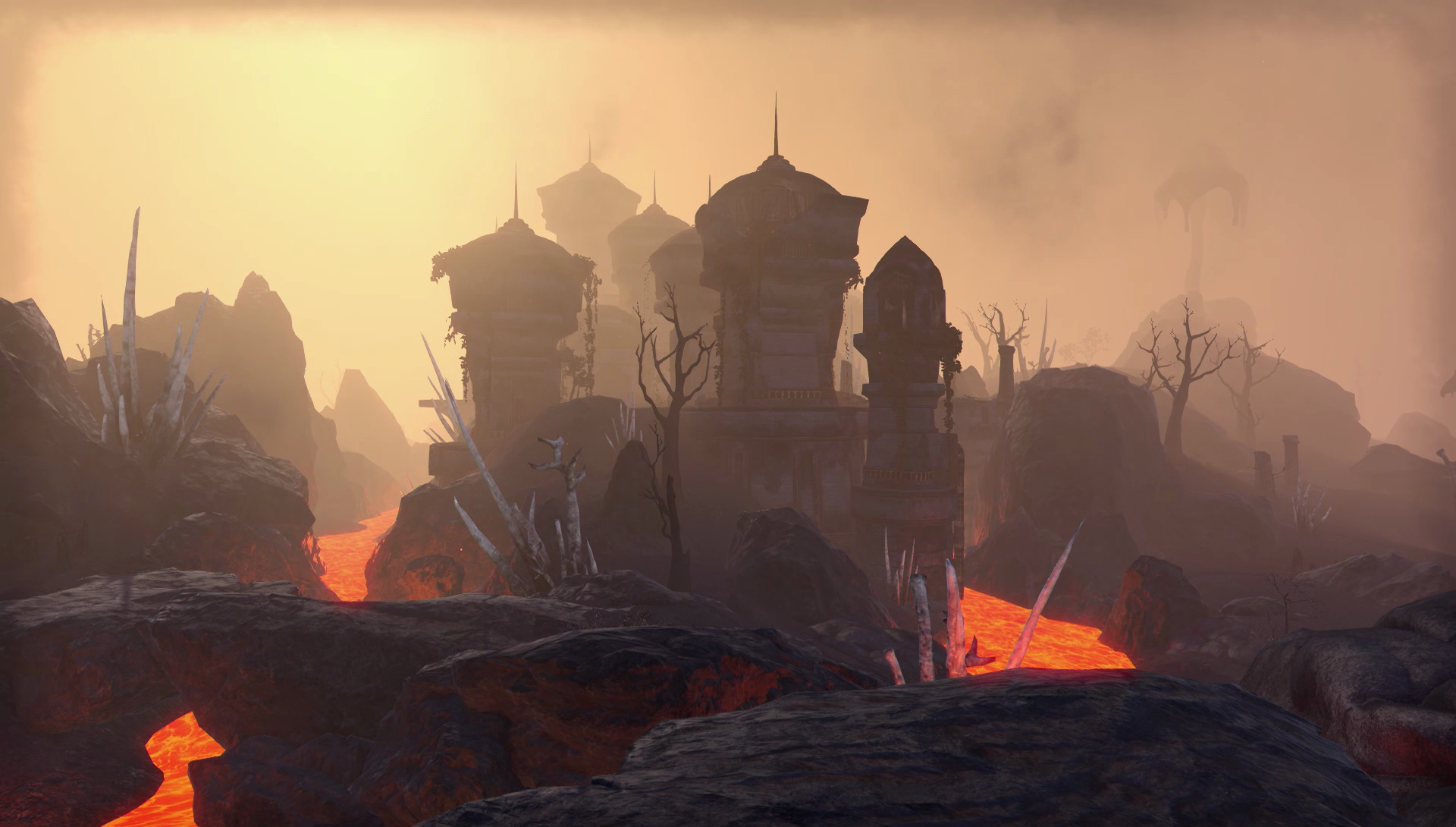 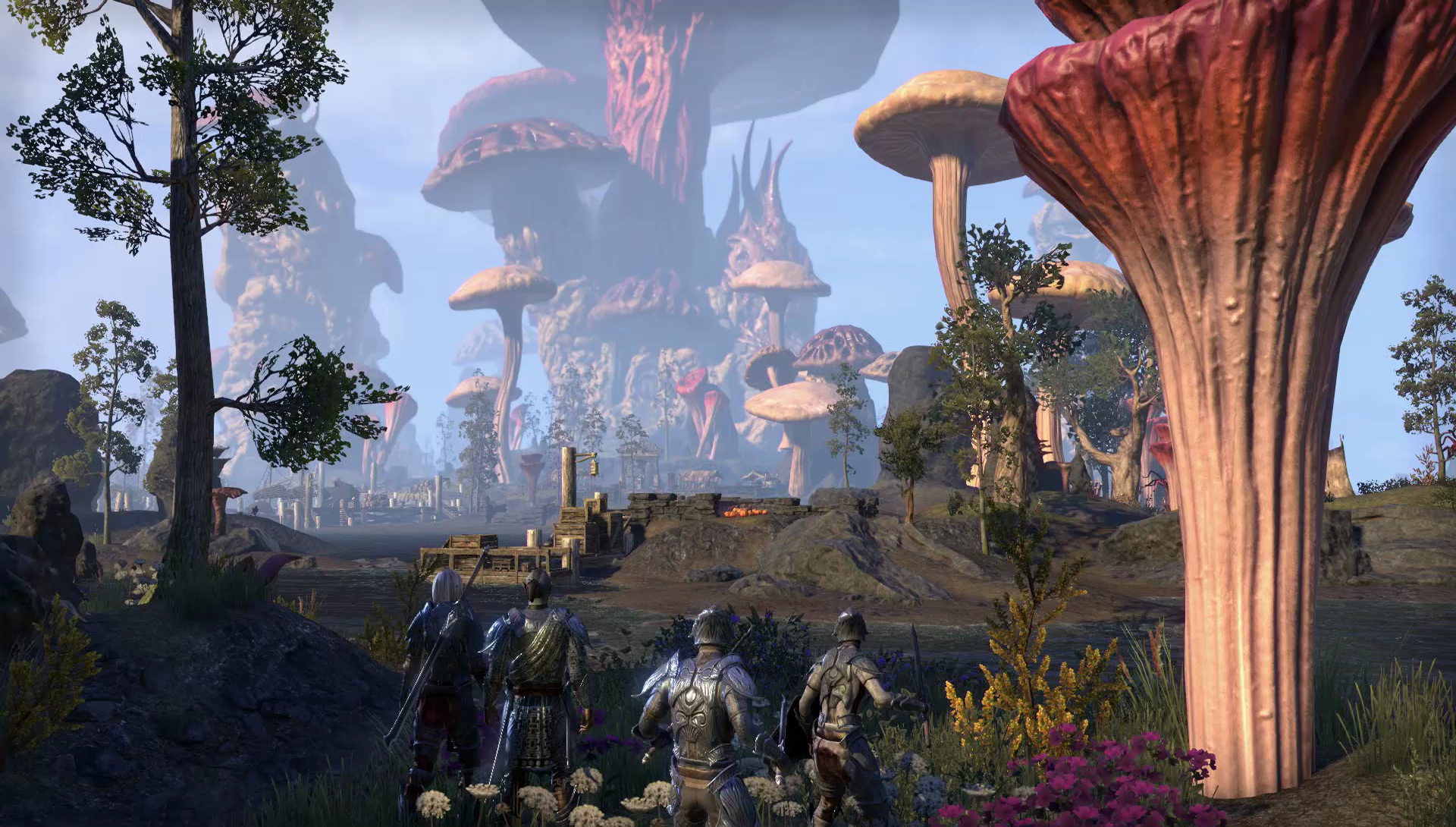 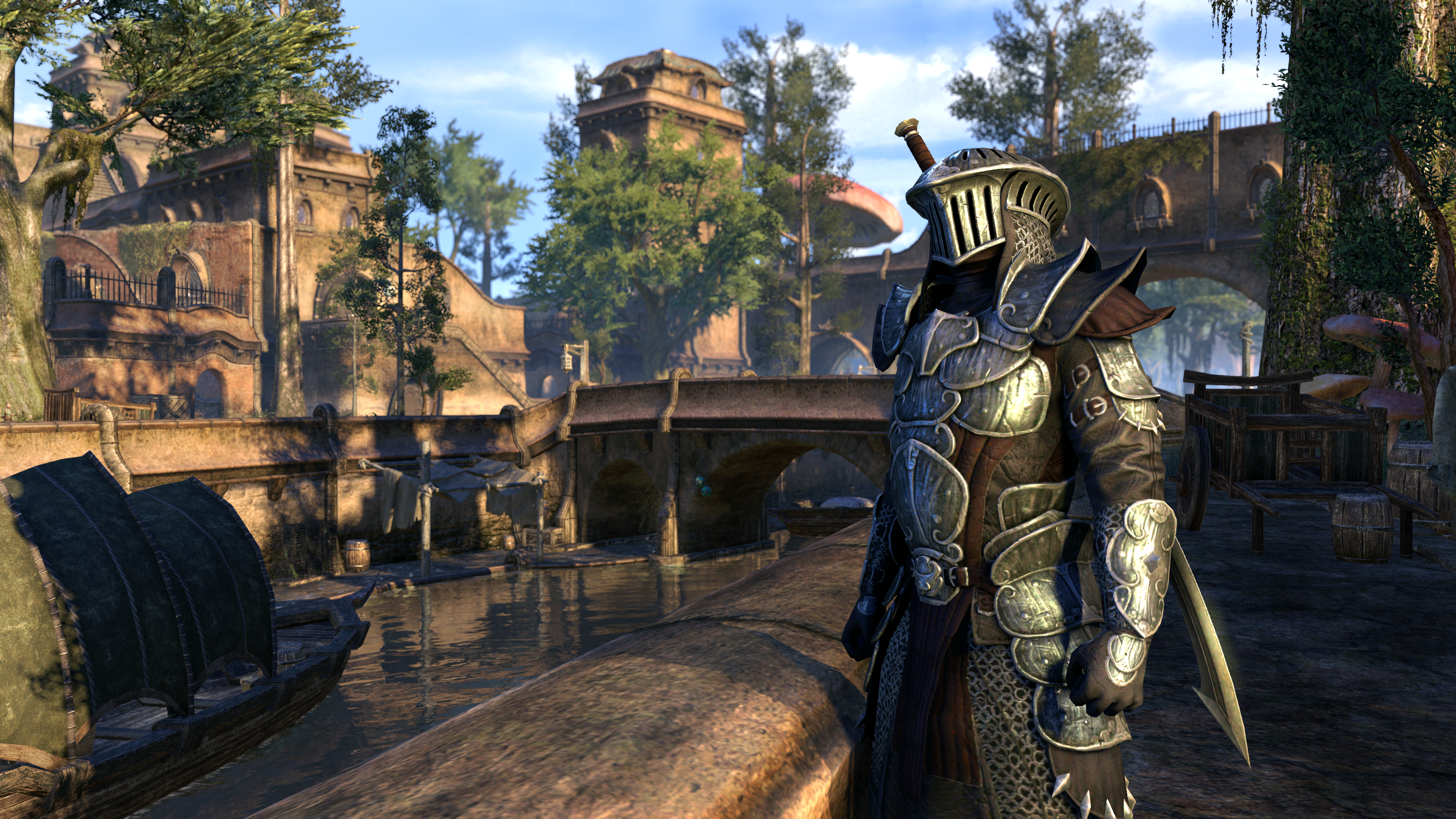 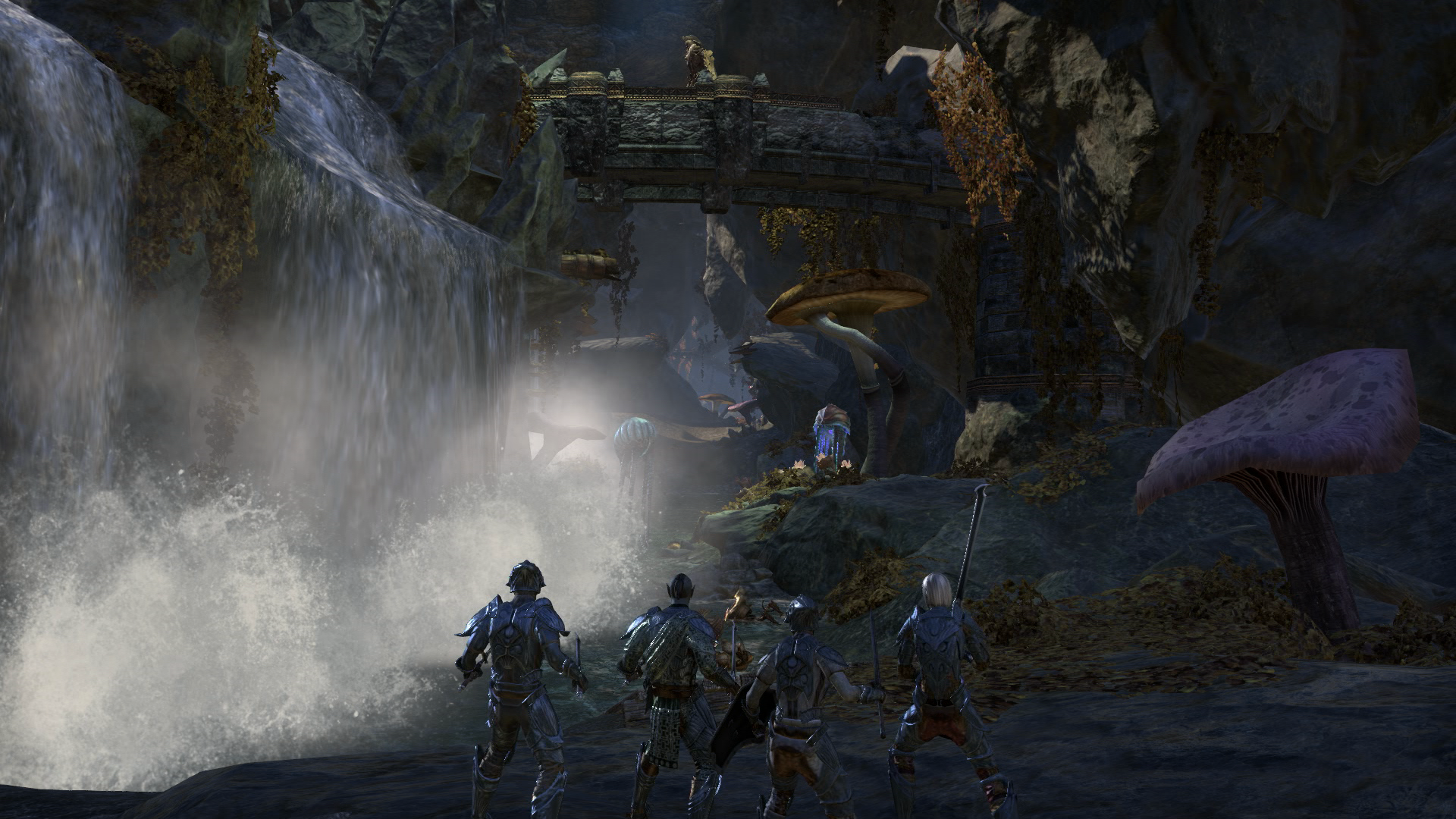 Return to Morrowind in this new chapter of the award-winning online role-playing series, The Elder Scrolls Online. Morrowind is on the verge of destruction, and it's up to you to save it from a deadly Daedric threat. Embark on a dangerous journey through legendary locales, from volcanic ashlands to mushroom-filled forests. Includes The Elder Scrolls Online: Tamriel Unlimited, the first game of the acclaimed series.

Save Morrowind: Stop a meteor from crashing into Vivec City by helping a demi-god regain his lost powers.
Become the Warden: Harness the nature-based magic of an all-new class with a War Bear battle companion at your side.
Partner with an Assassin: Aid a legendary elite member of the Morag Tong who will guide you through deadly political intrigue.
Fight Together in PvP Battlegrounds: Take the battle to the Ashlands with new 4v4v4 player vs. player combat set in competitive arena-style environments.