Review: Spongebob brings fun for the whole family in Season 12

No, it's not the highly anticipated release of The SpongeBob Movie: Sponge on the Run, sadly. It's the complete twelfth season of SpongeBob SquarePants debuting on DVD.

I know it's not what you were hoping for, but it's precisely what the doctor ordered to get us through the doldrums of a pandemic and continued political unrest. I don't know about you, but I'll take any excuse to float away to Bikini Bottom and escape my troubles with SpongeBob, Patrick, Sandy, and all the colorful characters under the sea.

Everyone's favorite Bikini Bottom buddies bubble up in the Complete Twelfth Season of SpongeBob SquarePants! See what happens when SpongeBob and Patrick work on Old Man Jenkins's farm for a day! Don't miss Sandy narrating Gary's nocturnal adventures (and discover the identity of his secret pal). Then Patrick learns something totally new about his own home sweet rock. Plus - why did Patrick get a new job? (For free ice cream. Duh!) And prepare yourself as SpongeBob explores the dreams of his sleeping neighbors. All this and MORE nautical nonsense await within!

With this global pandemic one thing has become increasingly clear, it is imperative to find quality family entertainment for the whole family. My kids were becoming big fans of SpongeBob Squarepants and Season 12 is the first season that we watched in its entirety when it debuted on Nickelodeon.

Now, we are able to relive those moments with each of the 26 episodes any time we want on this three-DVD collection. With a runtime of just under 10 hours, it will entertain my kids for days on end and I won't mind the repeat viewings as I find that SpongeBob SquarePants is one of those shows that holds up to multiple re-watches.

While the overly simplistic nature of the show's comedy helps to explain its universal appeal, I can't help but think that its true appeal is a part of the cultural zeitgeist that defies explanation. It makes you truly appreciate the show's staying power over all of these years.

It's hard to find entertainment options that span generations, but SpongeBob Squarepants is one of those shows that can be enjoyed by parents and their children. The catchy theme song is the cherry on the sundae as it clearly is the best possible earworm that never gets annoying.

Is it simple? Sure. Is it dumb? Most assuredly. And yet, it's this simple base-level of comedy that has survived the test of time. Whether it's the Three Stooges or South Park, simple physical comedy that targets the lowest common denominator continues to find audiences wherever it goes.

Of course, to say that it's dumb humor is truly minimizing the successful franchise that is SpongeBob SquarePants. You don't air over 260 episodes just because you have plenty of flatulence jokes. No, there's something much more powerful going on with this show.

I think the true secret to the series is only slightly less secure than Mr. Krabs' secret formula for his Krabby Patties. There's just something about the bond between SpongeBob, Patrick, Squidward, and Sandy that is timeless. They are fierce friends and we can easily identify with them and their struggles/comedic escapades.

In these uncertain times, it's reassuring to know that SpongeBob and his friends will be there for you. While their hijinks will most assuredly get them into trouble, you know that everything will be sorted out by the end of the show. This welcome dose of normalcy is why SpongeBob SquarePants continues to be a ratings bonanza with no end in sight. 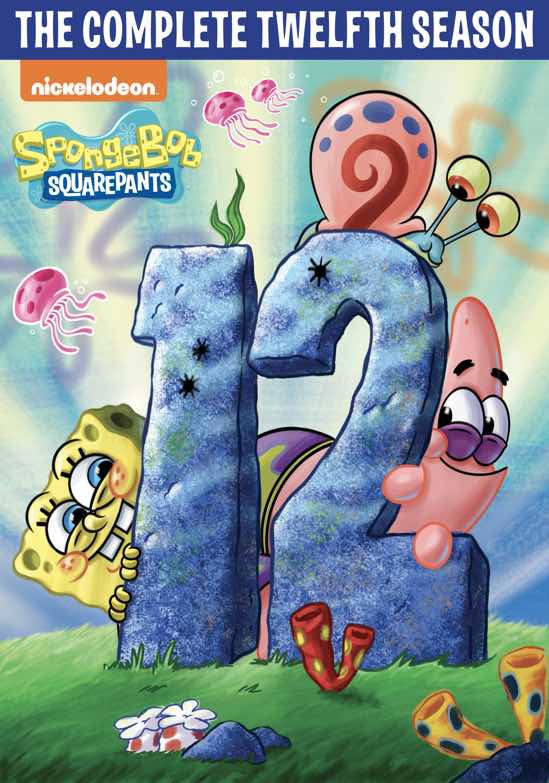