Review: 'The Undoing' is unraveled by its format

HBO is making a killing in the turn-a-book-into-a-limited-series business. See Big Little Lies. See The Outsider.

Sometimes stretching a book into a mini-series works. Sometimes it doesn't.

There are so many wonderful parts of The Undoing and it's definitely worth a watch, but ultimately I can't help but wonder if the book wouldn't have been better served as a more compact movie in lieu of its six-episode run.

A couple is living a seemingly perfect life until a violent death and a chain of terrible revelations opens a chasm in their lives. In the wake of these events, a strong woman must forge ahead and create a new life for her child and her family.

How is it possible that this project is the first one to bring Hugh Grant and Nicole Kidman together? Their stature as top-notch Hollywood A-listers should have brought them together long before now, but yet here we are.

Watching these two work their magic together on the small screen is pure joy and almost worth the unnecessary time commitment. Almost. But make no mistake, The Undoing is at its best when these two legends share the spotlight together.

That's not a slight on the other performances, because some are truly divine, it's a testament to their shared chemistry. Hugh and Nicole should be in more things together and if I were their agent, I would be looking for great projects for the pair.

Speaking of great performances, relative newcomer to this side of the pond Matilda De Angelis absolutely kills as Elena. She is a transcendent new light that really brings her A-game to this star-studded ensemble. She is definitely someone to keep an eye on.

The main problem with The Undoing for me was the forced mystery that came with the expansion of the source material. Suddenly, everyone is a suspect, and the myriad of motives for the false subjects are more satisfying than the real culmination of events.

With a tighter edit, The Undoing had the potential to be a sleek thriller worthy of its massive cast. But instead, the work is a bit bloated and the end result takes away a bit from the overall ambiance.

In the end your mileage may vary but both my wife and I were a little bit let down. We definitely enjoyed many aspects of The Undoing, but it's not something we will ever seek out for a repeat viewing.

HBO has had a steady string of hits over the years but this one is a rare miss for the leader in dramatic TV. The Undoing is now available on Blu-ray and DVD. 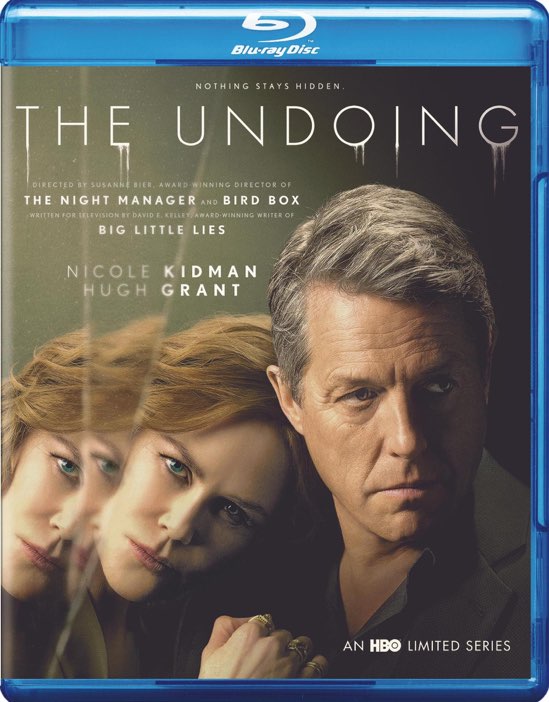 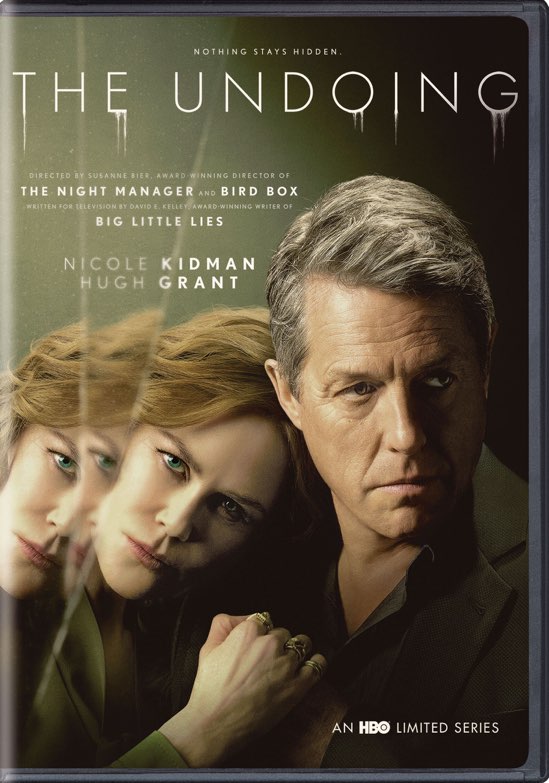 Some of the so-called new movies. Are just a fixed-up remake of some old movie. This may be worth watching?