That said, my one general critique on the franchise is that it has seemingly relied more on elaborate traps with each successive film. The original movie was more intimate and focused more on twists and escape more than the complicated machines favored by the later films.

The early films also featured a lot of misdirection and bait and switch to keep you guessing all the way to the end. I guess after a half dozen movies, the well dries up a bit and the quality started to slip in the last three films. But, thankfully, the Saw franchise is back with Spiral and I couldn't be happier.

Chris Rock stars as Detective Banks, a clean cop living in the shadow of his esteemed police veteran father, who finds himself surrounded by dirty cops in his precinct. Saddled with a rookie partner, Banks is tasked to investigate a series of cop-killings that conjure up memories of Jigsaw and his convoluted torture traps. Will Detective Banks catch the copycat killer in time, or will he succumb to the killer's master plan?

This isn't your father's Saw film. Not only is the star power ratcheted up a notch, but the whole vibe of the movie is more like Seven than any of the previous Saw films.

In the previous installments, the cops were toyed with but the real objects of Jigsaw's "affections" were low-lives. Sure the cops were always pawns in the story, but in Spiral they take center stage.

The Jigsaw copycat is obviously preying upon the local precinct in much the same way that Kevin Spacey targeted Brad Pitt's character in Seven. The parallels don't end there, but I'll let you discover them for yourself. Suffice to say, if you're a fan of the earlier work from Fincher, then Spiral will be right up your alley.

The addition of Chris Rock to this franchise can't be understated. I've been a big fan of his for decades, but he really shines here in a role where he adds just the right amount of comedy to lighten the load from scene to scene. I'm sure many of his iconic lines from the film were adlibbed and they add so much to the scenes.

After digging deeper into his involvement, it turns out that Rock has been a huge Saw fan for years and it was his determination that truly resuscitated this franchise. And it didn't hurt when Samuel L. Jackson signed on to play his Dad.

Finally, what doesn't go unnoticed is the plot parallels to the current political climate about cops and certain movements to defund the police. I didn't find it to be too heavy-handed, but when the root of the film is based on widespread police corruption by mostly white cops who abuse their power, it's hard to simply dismiss.

There is a moment late in the third act that truly drives home this message and it will be interesting to see where they take this new series of films. Because that's one thing that is crystal-clear after watching Spiral. This wasn't simply a one-off movie looking to cash in on a tired franchise with a lazy retread.

Spiral is a worthy entry in the Saw franchise. If you're looking for a good horror or psychological thriller this week, then this movie will certainly fit the bill.

Spiral is now available on 4K UHD, Blu-ray and DVD. 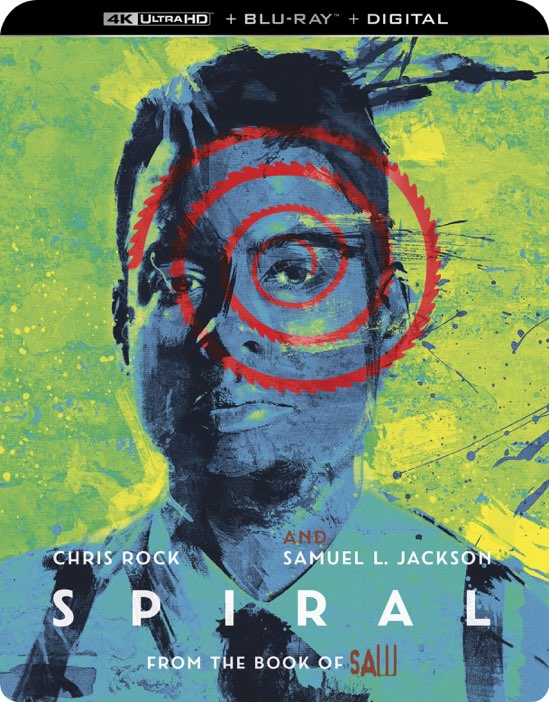 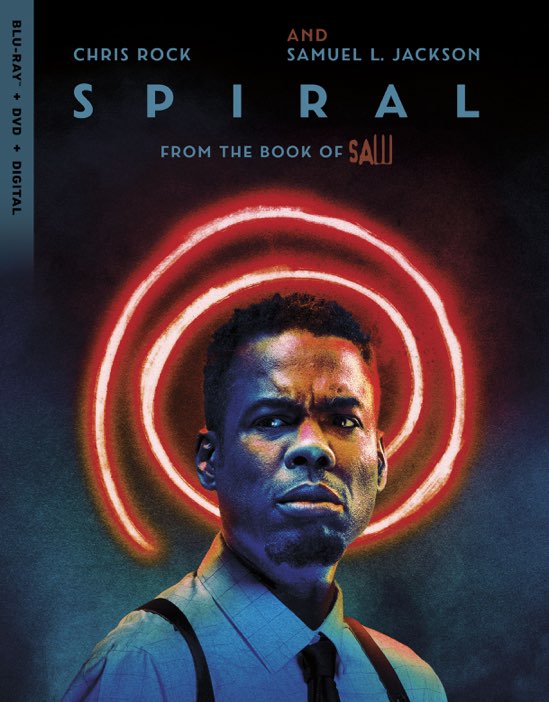 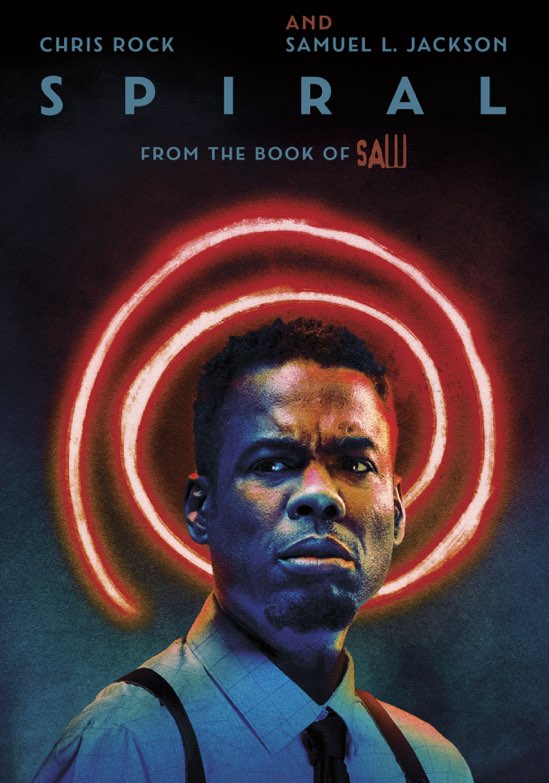